Teppy and Her Other Sides

Since I couldn’t make it to her California Dreams Tour in Jakarta a few years back, I thought this time I really had to go and see Katy Perry‘s concert. Thank heavens me and my friends got the tix to her Prismatic World Tour Jakarta! It’s crazy though how concert tickets in Indonesia are ridiculously expensive. I spent IDR 900,000 for a tribune ticket! I don’t even wanna know the rest of the class @_@ But, the thought of missing yet another of her concert didn’t please me, so I sucked it up. 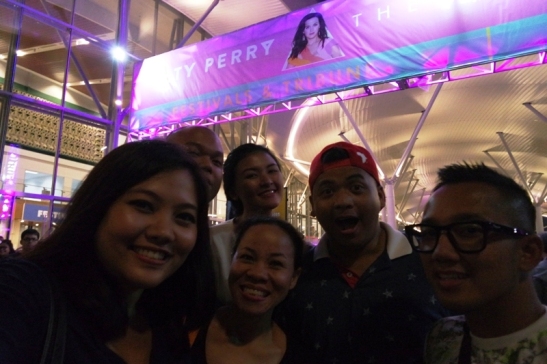 The concert was SUPERB, by the way. I think she changed her costume 8 times, all with completely different themes and choreo, AAAANNNND WITH CRAZY VISUAL GRAPHICS! It’s straight on a laser party! The downside was the people at the tribune section were crazy stiff. I mean, even if you’re not exactly a fan (because some of them were there for their kids who idolize Katy, perhaps, and they have to take care of them) or you’re not really a dancing person, whatever, still, I had never seen a crowd THAT STIFF. 95% of them sat down THE ENTIRE CONCERT, and you know Ms. Perry ain’t an opera singer, right? I came there to dance -____- Me and my friends intended to stand and dance but almost nobody moved, and we’re gonna be a pain in the ass for them if we stood the whole time. Errr… guys, we are not watching a DVD over here, the singer is really there, she’s gonna cry if she can see you sitting so calmly through songs like “Roar,” “This is How We Do,” “California Gurls,” or “Fireworks” which by the way was the closing song AND STILL NOBODY STOOD UP -_____- Boohoo. I then decided to just stand and dance on the stairs before I got thrown at if I did it on my seat. Anyway, all in all the concert was really worth it. Katy Perry is a true, world class performer and she and her team deserve all the credits for creating a concert THAT amazing. She said that night they had done 138 concerts during the tour and up for more, covering different continents. What a roller coaster life. I always wonder if they ever got bored with the same routine like this… but then I remember how much money they make out of it so then I shut up, nyahahaha… 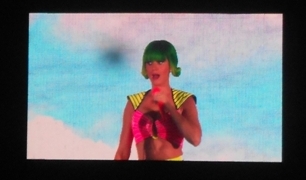 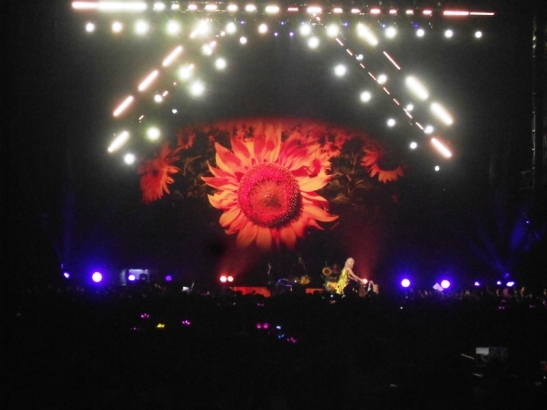 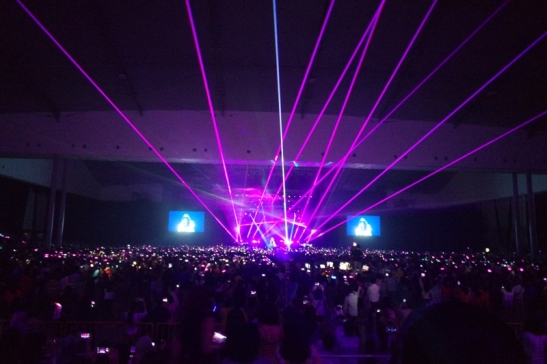 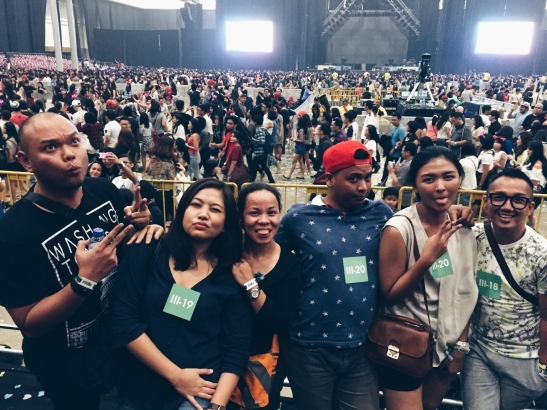