So these are my current eye candies. Yes, I’m starstruck, and whether it’s hormonal or not, that’s another story 😆 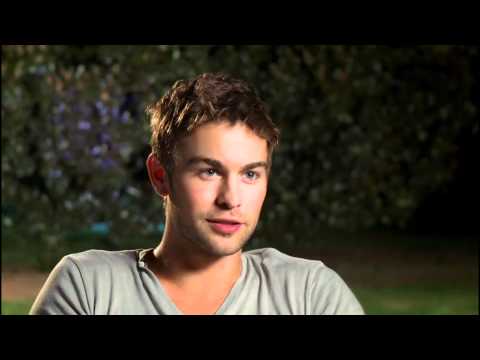 I watched him in “What to Expect When You’re Expecting” and he was the cutest and sweetest father-to-be EVER. Seriously, I wouldn’t mind carrying his child if that’s the case 😆 😆 😆 It would be a major genetics improvement 😆 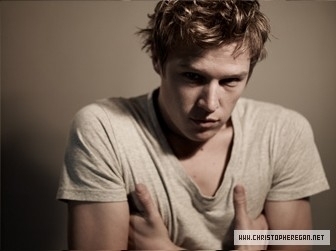 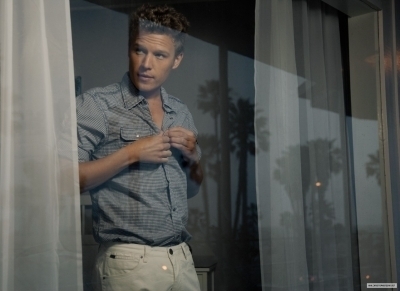 Say hello to this Aussie hunk. I watched him the first time in “Letters to Juliet” where he was cast as a British guy and got starstruck ever since. I have a weak spot for slant-eyed Caucasian boy who speaks in British accent. Reminds me of Jerapah… 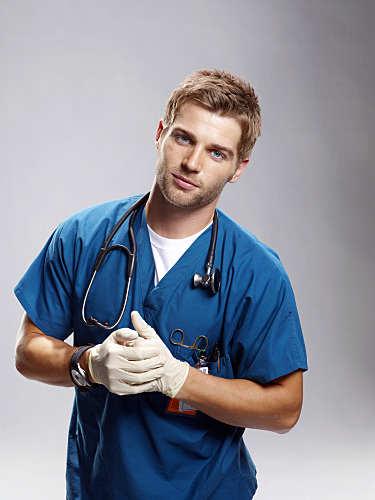 He was Captain Dean in Pan Am TV Series and also a model. He’s just ridiculously cute. And seeing this picture, would you agree with me that he’ll be one hell of an OB/GYN doctor? 😆 😆 😆 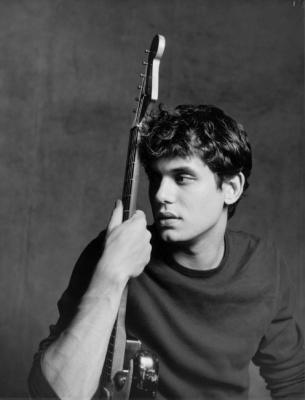 I’ve been listening to his songs these past days and could not grasp the fact that someone can actually sing that beautiful. I mean, how can you be so handsome… yet able to sing so well? Where’s the fairness in that to the other guys? 😆

Later I Youtubed his clips and all, and aside from his sexy-whispery voice, and awesome guitar skill, I had a hard time focusing on anything else other than his… LIPS.

If you were ever gonna part with someone and meet them again after a long time, make sure he has those kinda lips. It is worth the wait if in the end those are the lips I’ll kiss 😆 😆 😆

One more weak spot: TATTOOS!
And this gentleman has it all… 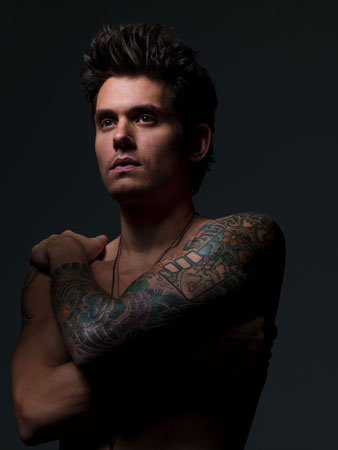 Oh Mr. Mayer, how could I be your wonderland?

Let us all have a cold shower, ladies.

Join 45,031 other followers
Follow Teppy and Her Other Sides on WordPress.com